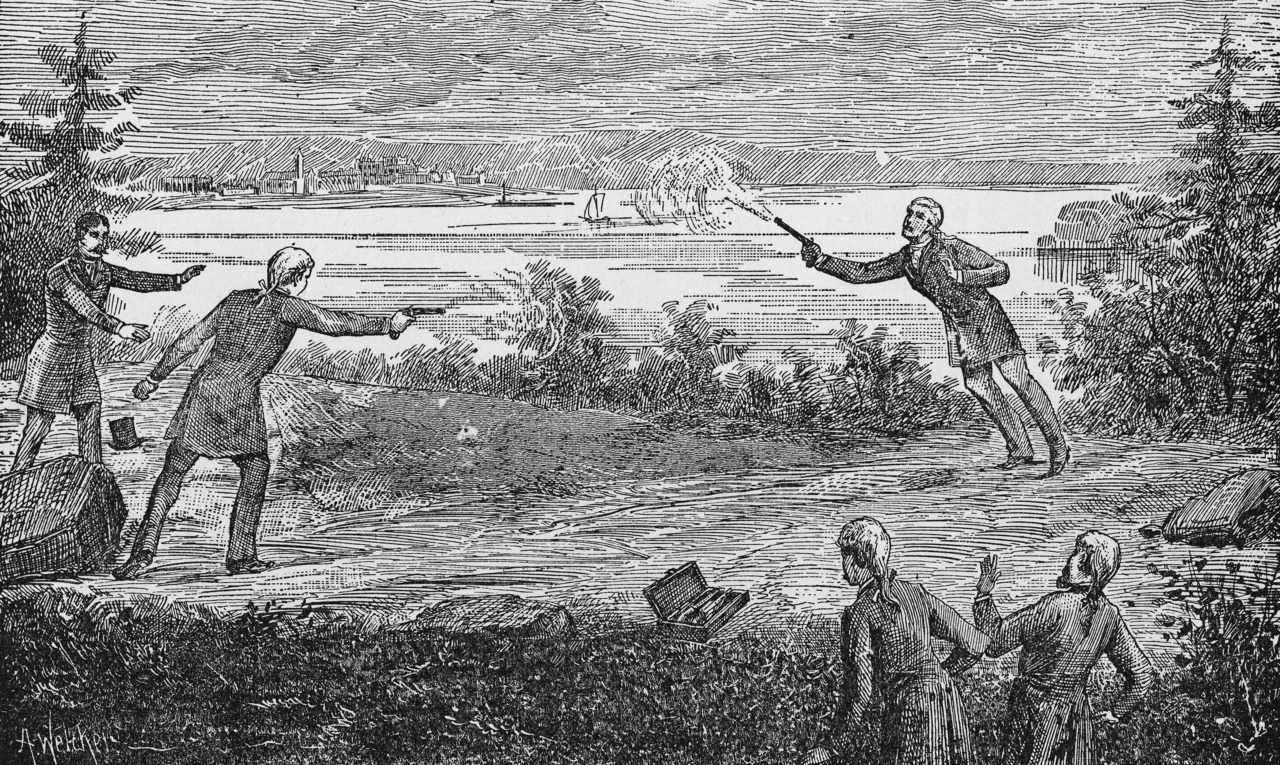 For a discussion of Morris and Hamilton, see this article by Richard Brookhiser, published in the New York Post on the 211th anniversary of Hamilton's death:

Posted by Gouverneur Morris Papers at 3:12:00 AM

Email ThisBlogThis!Share to TwitterShare to FacebookShare to Pinterest
Labels: News